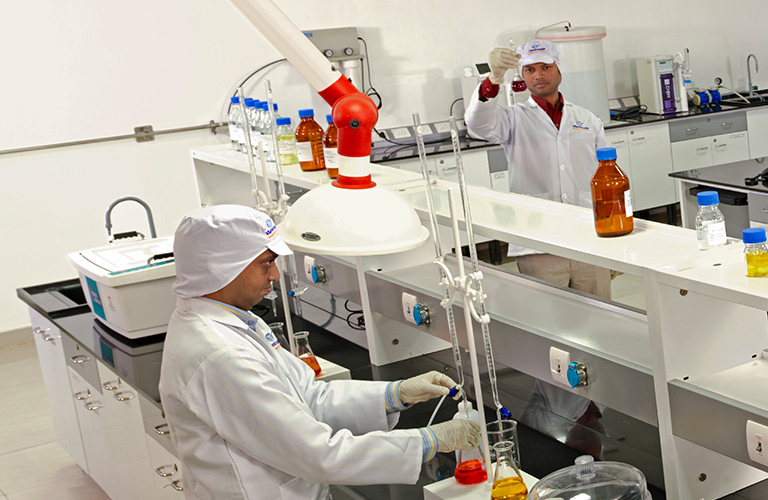 Our Company has a dedicated R&D center with three units located in IMT Manesar, Gurugram, Haryana. All three units of this R&D center are recognized by the DSIR, one unit has implemented WHO cGMP and one unit has been inspected by the USFDA. We also have two additional R&D centers which are operated through our non-wholly owned Subsidiaries, including the COPMED Research Centre in Dehradun, Uttarakhand and the Mediforce Research Centre at Paonta Sahib, Himachal Pradesh.