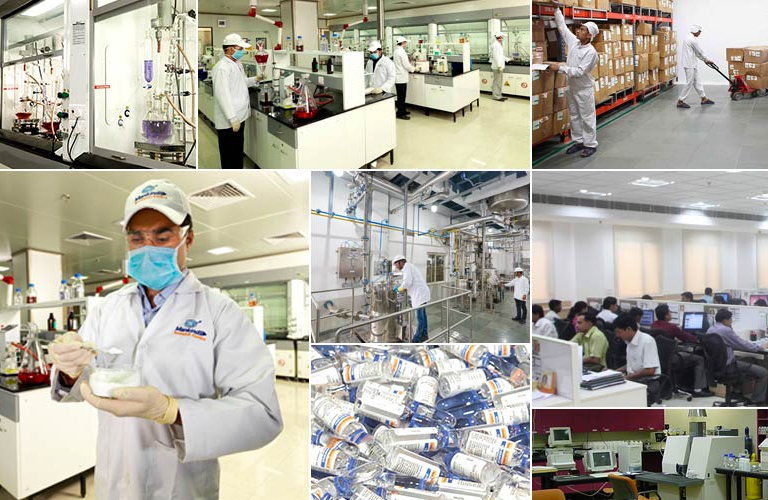 Upholding the legacy of affordable and quality care

Years and years of efforts and dedication to deliver nothing but the best has enabled us to develop a rich heritage across the world. In our journey, we have always strived to outdo ourselves, which has been honoured with several awards and recognition in the industry. Some decisions were taken along the way to further ensure that the objectives continue to be met. Take a walk down memory lane with us.

Launched Mankind Agritech Pvt Ltd. to enter into the ever-growing Indian agri-Input segment to use technological innovations in the field and bring its expertise to Indian farmlands and the agriculture consumers. The reason for foraying into this division was to assist Indian farmers by providing new-age technologies and for the betterment of the rural sector. 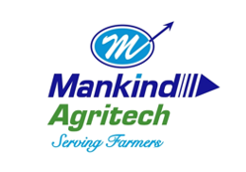 We believe that all people should have equal access to quality medicines. To ensure this, we started manufacturing & providing DMF grade USFDA approved medicines in India at affordable prices.

Entered an agreement with Dr. Reddy’s Laboratories Ltd. to acquire two of its brands “Combihale” and “Daffy”.

Introduced Dydroboon in female infertility segment after tireless work done by our scientists for 9 years in R&D Center. Became the first Indian company to develop Dydrogesterone. Mankind has launched a novel patented drug Remogliflozin with the Brand name SGLTR in Deceber'2019 for better management of Diabetes.

Mankind started it's exporting to many countries including the US. Mankind Unit 3 at Poanta location got two EIR from USFDA. It has received 2 ANDA approvals. A lot of in-house domestic capacities were added with the start of a new block in Sikkim. API facility validated 8 new products and filed 2 DMF & 1 CEP. Mankind has started its new journey on sustenance with a lot of focus on the environment and reduction of carbon footprint with other initiatives.

In December 2017, the Company acquired 100% equity stake of JPR Labs Private Limited, a company incorporated in India under the Companies Act, 1956, in the year 2010.

In 2016-17, Mankind Pharma expanded its horizon by launching operations in the US market. The company on-boarded Shruti Hassan as the brand endorser of AcneStar and chose Sania Mirza to endorse Kaloree-1 brand. Again, Manforce Condoms is the No.1 brand with revenue of INR 2550 million. (Source: As per AC Nielsen report May, 2016.)

In 2015-16, Mankind Pharma achieved a sales turnover of INR 35000 million. The year also witnessed the successful launch of HEALTH OK, generating a revenue of INR 500 million in a year.

In 2014-15, Mankind Pharma achieved a sales turnover of INR 35,000 million. The year also witnessed the successful launch of HEALTH OK, generating a revenue of INR 500 million in a year.

In 2013-14, Mankind Pharma achieved a sales turnover of INR 30,000 million with a growth of 25.89%. The year also witnessed Mankind Pharma marking its presence in CIS countries such as Uzbekistan and Tajikistan, as well as Ukraine and Ethiopia. In GCC, Mankind initiated its products in Bahrain. The company became the 7th largest pharmaceutical company in India as per IMS Health and also retained its No.1 rank in the number of prescriptions as per the PDM Audit.

By 2011-2012, Mankind's revenue grew by 20.21% to INR 19,090 million in sales. The company launched Lifestar 2 Pharma and set up an R&D Center in Manesar. Mankind also expanded its operations to the Philippines.

In 2010, Mankind Pharma launched Pet Mankind and began its international operations in Sri Lanka. The company's Y-O-Y growth increased by 52.25% and generated a total of INR 15,880 million in sales. Mankind Pharma’s R&D and Learning and Development Center were also established. It successfully acquired Longifene, a former brand of UCB Belgium and established the CSR wing of Mankind Pharma - Care Mankind. The company also successfully launched OTC products like Adiction and Gas-O-Fast. The company became the 8th largest pharmaceutical company in India, as per IMS Health and also retained its No.1 rank in the number of prescriptions as per the PDM Audit. The company had 60 brands placed in the top five positions, with 28 brands at No.1 and 22 brands at No. 2 position.

In 2009-2010, Mankind Pharma's turnover grew by 28.45% to INR 10,430 million. The company ranked 1st in India as per ‘Value Generated from New Launches’ and established a state-of-the-art manufacturing unit for liquid dosages and tablets.

In 2008-2009, Mankind grew by 31%, generating INR 8,120 million in sales. The company also entered the top 10 domestic rankings and was placed first in India, as per PDM Audit. Mankind was certified as the Most Potential and ‘A’ Grade Vendor in Supply Chain Management by HINDALCO (the Aditya Birla Group). The company ranked 3rd and 4th in North India and India respectively, as per IMS Health and Stockist Secondary Audit. 53 Mankind brands were placed in the top 5 positions, of which 21 were in No.1 position and 14 were in No.2 position, as per IMS Health and Stockist Secondary Audit.

Mankind's success increased further by 27% in 2007-08, generating a total of INR 6,180 million in sales. The company achieved a number of milestones like acquiring Neuro-Psychiatry Focused Magnet and entering the OTC segment through the launch of Special Mankind and its flagship brands Manforce Condoms, Prega News and Unwanted-72. Future Mankind and Vet Mankind were launched in the same year. Along with partnering with Chrys capital as an investor, the company was also bestowed with 'Emerging Company of the Year' at the Pharma Excellence Award.

Within a decade, Mankind generated sales up to INR 3,380 million and had a Year-On-Year (Y-O-Y) growth of 61%. During 2005-2006, Mankind entered into chronic segments and launched Lifestar Pharma for segments like Antibacterial, Dermal, Gynaecological and Ophthalmic. The company celebrated ‘Decade of Trust’ with the medical fraternity and also won the Indian Express Pharma Pulse Award for 'Overall Best Performance'.

Mankind Pharma was founded in 1995 and its products were launched in two states. In 2002, Mankind established operations throughout India. The company also launched a new segment, Discovery Mankind, which looked after segments like Diabetes, Metabolic Disorders, Antibiotics, Gastro-intestinal and Anti-fungal.