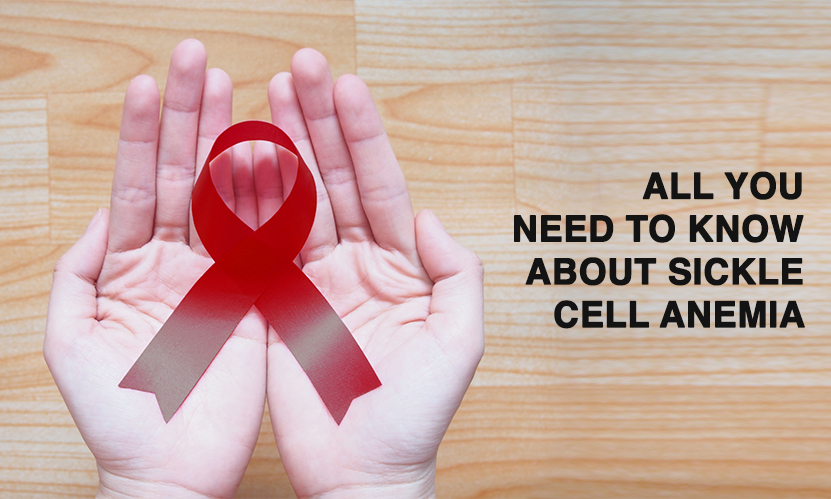 Sickle cell anemia is one among a group of disorders typically termed as sickle cell disease. It is a red blood cell disorder caused by an inherited abnormal hemoglobin due to which there aren’t sufficient healthy red blood cells that can transport oxygen throughout the body.

Usually, the red blood cells are round in shape and can freely move through the blood vessels. However, in case of sickle cell anemia, these cells become sickle-shaped, get stuck in small blood vessels, and block the flow of blood and oxygen to various parts of the body.

The symptoms associated with sickle cell disease generally show up at a young age. They may appear in babies as early as 4-5 months old. While the symptoms of this condition are majorly the same, they may still vary in severity from person to person. Some common symptoms of the disease include:

Sickle cell anemia is caused as a result of a mutation in the gene. In this condition, the abnormal hemoglobin causes the normally round red blood cells to become sticky, rigid, and sickle-shaped. Genes come in pairs. For a child to get affected, he/she has to inherit the defective form of the gene from both the parents.

For most people, there’s no cure for sickle cell anemia at the moment. However, a variety of treatments are available to relieve symptoms, avoid pain, prevent complications, and better manage the condition. Some of them include:

Furthermore, few home treatments can also help in relieving the symptoms of sickle cell anemia. Health experts from the pharma industry in India assert that using heating pads for pain relief, drinking more water and strictly following the prescribed medication schedule can help in better management of the condition. 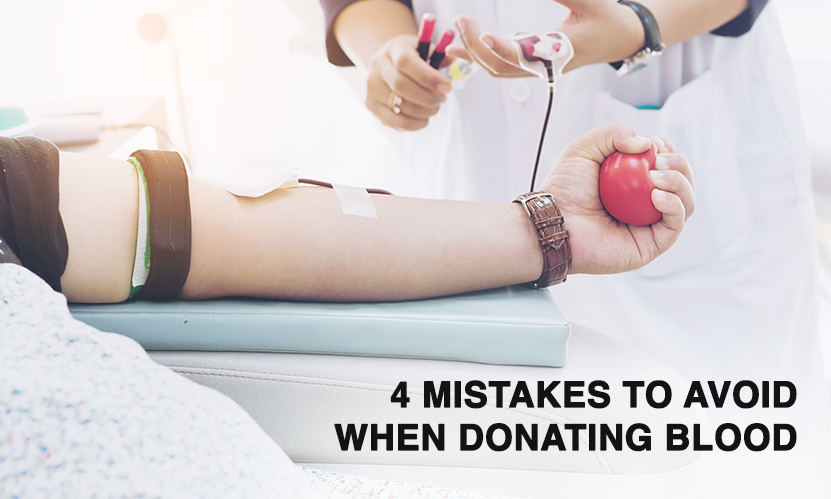 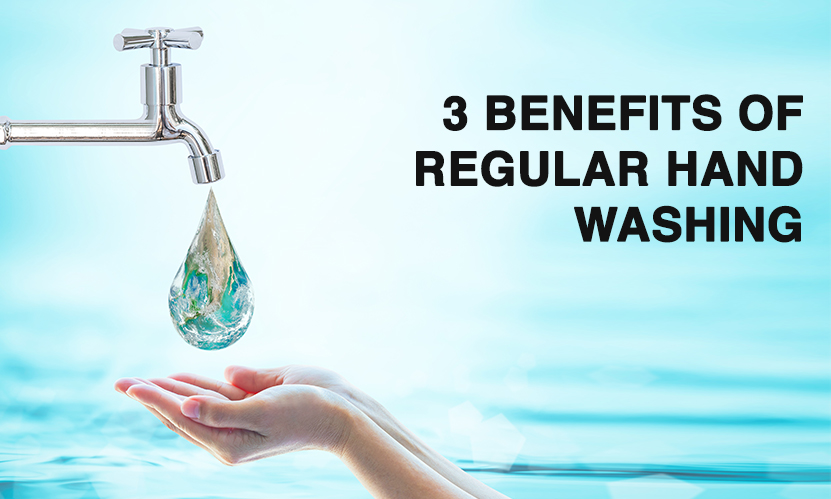