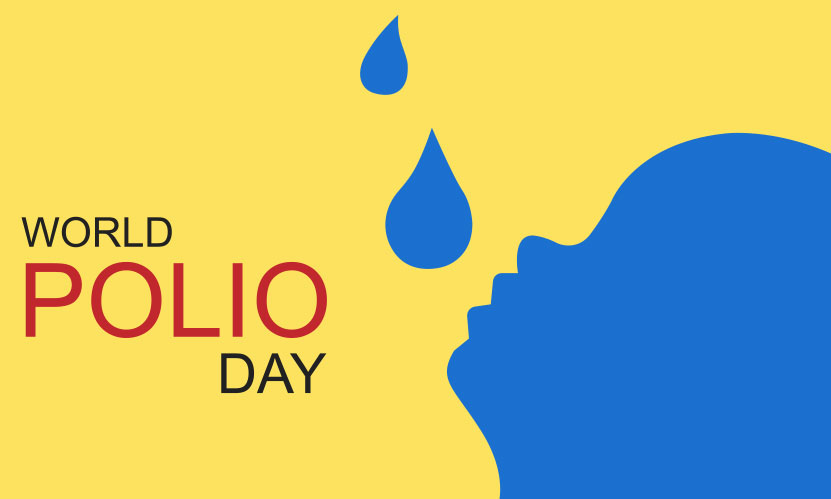 World Polio Day 2020: All You Need to Know About Polio

Every year the world celebrates the World Polio Day on 24th October to raise awareness about the disease and acknowledge all the people who made efforts to eradicate it. The day was established by Rotary International in order to commemorate the birth of Jonas Salk, an American virologist and researcher who led his team to develop the first successful polio vaccination.

Experts from the pharma companies in India believe that the day also highlights the importance of polio vaccination and its role in eradicating the fatal disease. On this World Polio Day 2020, let us dig deep and learn some important things about polio.

Here is everything you need to know about Polio:

Polio, also known as poliomyelitis, is a highly contagious disease that attacks the human nervous system. The Centers of Disease Control and Prevention (CDC) defines polio as a life-threatening and disabling disease caused by the poliovirus. A report by the World Health Organisation (WHO) affirms that polio mainly affects children under the age of 5. Sadly, 1 out of 200 infections result in irreversible paralysis and 5-10% of those paralysed die due to immobilization of their breathing muscles.

CDC confirms that majority of the people (almost 72 out of 100) who get infected by the poliovirus do not exhibit any notable or visible symptoms. However, about 1 out of 4 patients infected by the virus may experience flu-like symptoms. Some of them include:

In some cases, poliovirus infected patients may even develop serious symptoms like paralysis, paresthesia, and meningitis that affect the brain and spinal cord.

As mentioned earlier, polio is caused by the poliovirus. The virus is highly contagious in nature and can transmit easily among people via direct contact and less commonly through contaminated water and food. Some other ways of virus transmission include:

Moreover, people who remain asymptomatic can also pass on the virus to others.

Polio is incurable. However, it is preventable with immunization. Experts from the pharmaceutical companies assert that polio vaccination is crucial in the fight against polio. Thus, all parents should get their children vaccinated multiple times in order to provide them a healthy life. 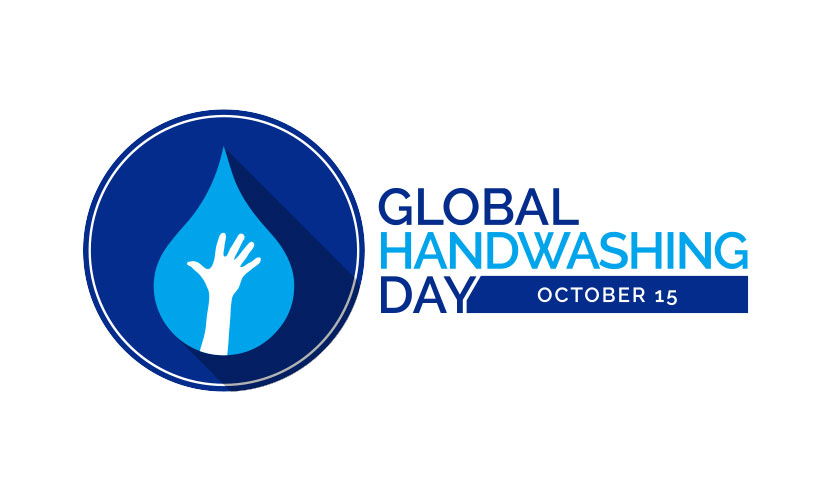