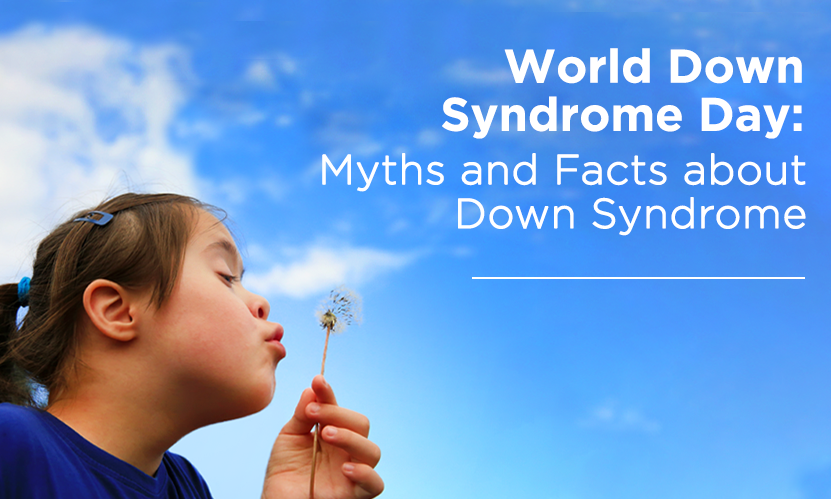 World Down Syndrome Day: Myths and Facts about Down syndrome

Down syndrome is defined as a type of mental retardation that is a result of an extra genetic material in the chromosome 21. It is possibly caused due to a process known as non-disjunction. In this process, the genetic materials fail to separate during a crucial part of gametes formation that eventually results in an extra chromosome called trisomy 21. This additional copy influences the baby’s body and brain development, eventually leveraging mental and physical challenges. While the cause of non-disjunction is still unknown, medical experts believe that it correlates with women’s age reference.

Experts from the pharma industry in India assert that Down syndrome is one of the most misunderstood chromosomal conditions in the world. People mostly believe false information and myths which may often result in misconceptions and fallacy.

Here are some of the most common myths associated with Down syndrome:

Myth: Down syndrome is a rare disorder.

Myth: Down syndrome is hereditary.

Down syndrome is hereditary in approximately 1% of all cases. The rest of the cases are completely random with mother’s age being the only influential risk factor.

In most cases, people with Down syndrome suffer from mild to moderate cognitive delays. For instance, it has been seen that children with the respective condition can participate actively in public and private educational programs.

Myth: People with Down syndrome are always happy.

People with Down syndrome have feelings and they experience a full range of emotions just like any normal person in the society. They respond to positive expressions of friendship and experience hurtfulness and sadness with inconsiderate behaviour.

Though Down syndrome is still not curable, researchers are making great strides in identifying the genes on chromosome 21 that leverage the characteristics of the condition. According to medical experts, this is highly fortunate as it will increase the possibilities of improving, correcting and preventing the respective condition in future. 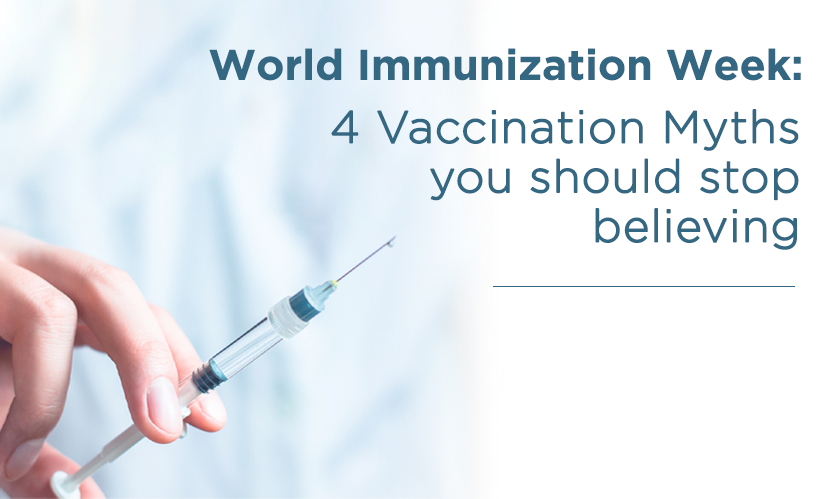 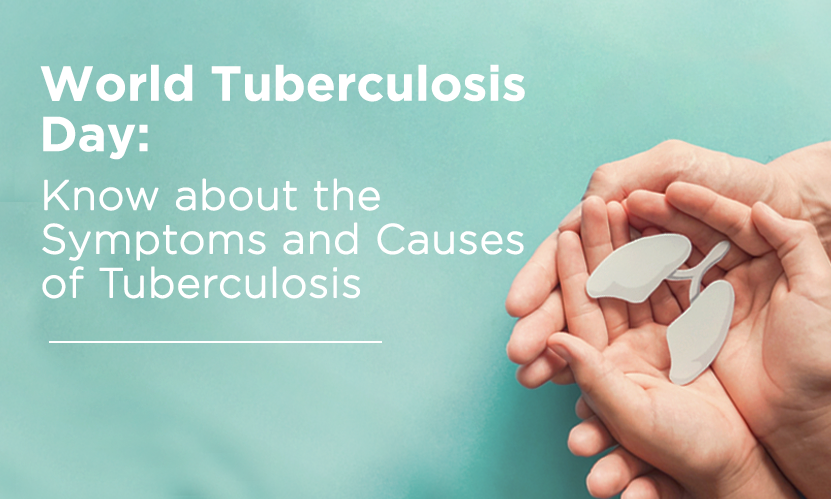