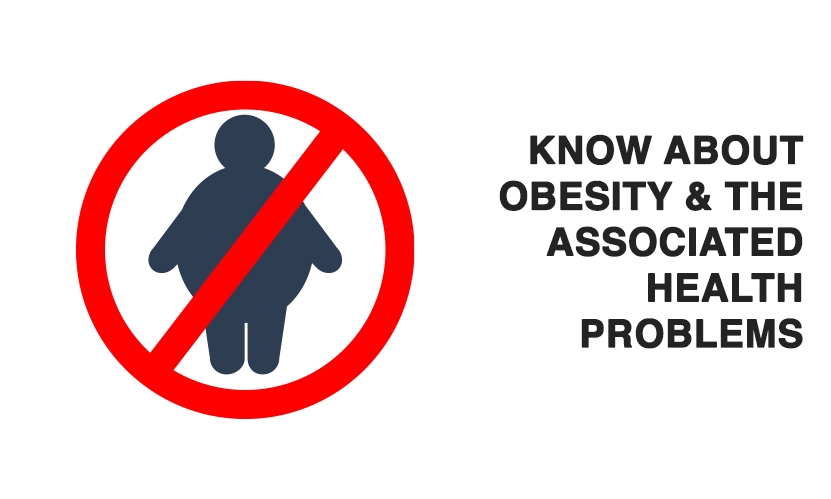 Obesity is defined as the accumulation of abnormal and excessive fat that may impair the health of an individual. According to the World Health Organization (WHO), obesity and overweight condition result in at least 2.8 million deaths each year. The condition was once associated with high-income countries only, but now it has proliferated to become prevalent in low as well as middle-income countries.

As per the reports by the WHO, the worldwide prevalence of obesity nearly tripled between 1975 and 2016 as about 650 million people were diagnosed as obese in the year 2016. Furthermore, the health condition is also recognized as a major risk factor to a number of chronic diseases including diabetes, cardiovascular diseases, and certain types of cancers.

Here are some serious health conditions potentially accompanied by obesity:

Weight gain and fat accumulation can increase the risk of cardiovascular diseases and various other heart-related problems. Obesity is known to increase the body’s cholesterol levels and is strongly linked with hypertension or high blood pressure. According to health experts, prolonged obesity may result in the accumulation of fatty deposit in the arteries that supply blood from the heart to other vital organs and tissues. This may cause narrowing of the arteries that can eventually increase the risk of heart attacks and strokes.

Obesity is also known to increase the blood sugar levels that may eventually intensify one’s risk of developing various metabolic diseases like type 2 diabetes. According to the experts from the pharma industry in India, type 2 diabetes may also contribute to other serious health issues like nerve damage, kidney diseases, and vision impairment. However, it is claimed that losing body fat can prevent the onset of type 2 diabetes.

Medical experts claim that obesity can contribute to the development of certain cancers. Furthermore, various researches have also revealed that weight gain and obesity are closely linked with cancers of the colon, breast, endometrium, kidneys, gallbladder, pancreas, oesophagus, and prostate.

Obesity may also contribute to certain respiratory problems like asthma and sleep apnea. While asthma is referred to as the inflammation and narrowing of airways, sleep apnea is defined as a disorder in which the person momentarily stops breathing during sleep. According to medical experts, obesity causes fat storage around the neck area that may result in shrinking of the airways. However, losing weight and consuming pharmaceutical products prescribed by doctors can significantly improve the condition. 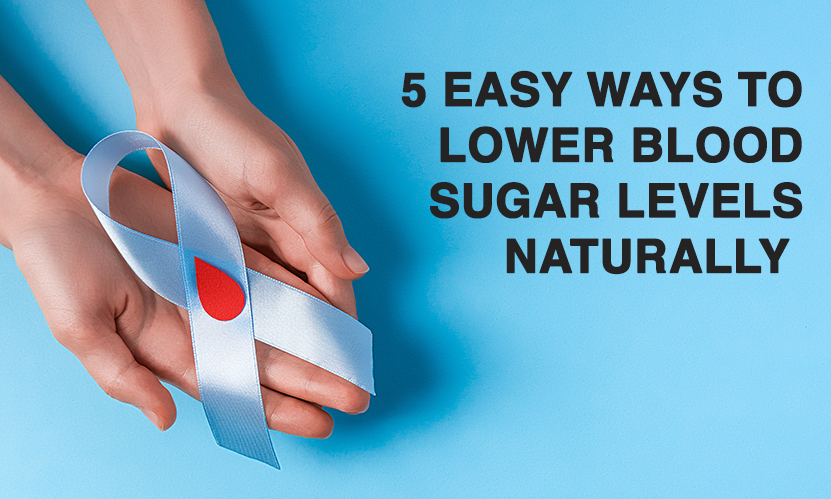 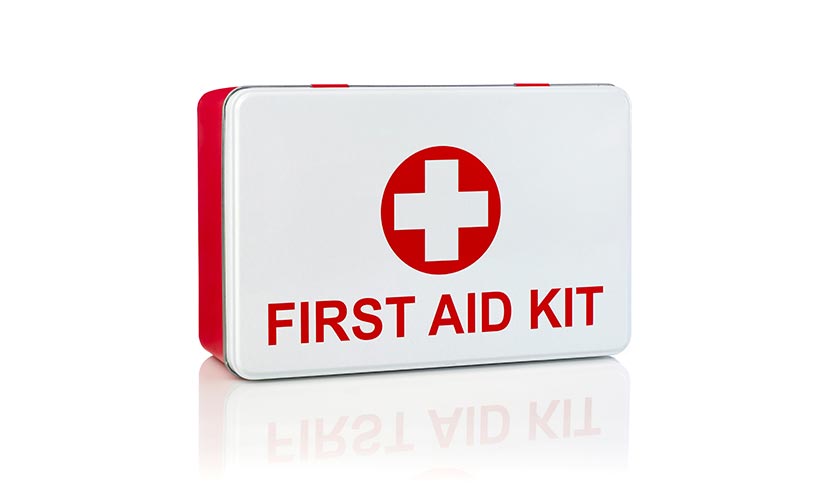