Indigestion, also known as dyspepsia, is more often than not an indication of an underlying problem rather than a disease or condition on its own. It is accompanied by persistent, recurring pain and can lead to continuous discomfort in the upper abdomen.

Growling stomach, abdominal pain, burning sensation in the stomach, bloating, acidic taste, gas, and vomiting are some of the most common symptoms associated with indigestion. Increased stress can aggravate the condition and many people experience a burning feeling in the chest (heartburn) while suffering from indigestion.

At some point or the other, everyone has suffered from indigestion in their life. It is one of the most common conditions people face on a daily basis. However, people who consume excessive alcohol, intake stomach-irritating drugs or pain relievers, undergo emotional problems like anxiety and depression are more prone to indigestion.

There are several diseases, medications and lifestyle patterns that can lead to indigestion. Conditions such as ulcers, chronic pancreatitis, stomach infections, ulcers, GERD, irritable bowel syndrome are all major causes of indigestion. Pregnancy and thyroid diseases are significant contributors to dyspepsia in women. A condition called gastroparesis, often seen in diabetic people wherein the stomach doesn’t empty properly is also known to cause indigestion.

Too much of eating, cigarette smoking, alcohol consumption, stress, fatty foods are all known to bring about indigestion. Apart from this, few antibiotics, NSAIDs and steroidal medications, thyroid medicines, oral contraceptives and painkillers can worsen the condition.

Eliminating the underlying cause is the best way to treat indigestion. Below mentioned are a few health tips which will help you keep the condition at bay:

Generally, the symptoms of indigestion disappear within a few hours on their own and no medical treatment is required. However, if your condition doesn’t improve or gets worse, it is best to visit a doctor who can prescribe the best medications to help you get rid of the condition. 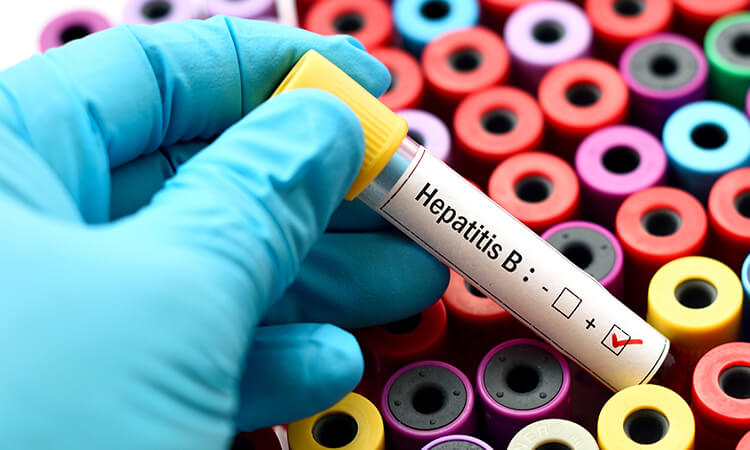