Experts stated that the pharma sector is expected to outperform the global market in the coming years. According to them, the industry is expected to grow at 15% per annum from 2015 to 2020, where the growth of the world market is expected at 5%. With this, India will emerge as the sixth largest pharmaceutical market worldwide. The export of Indian pharmaceutical companies stood at US$ 16.4 billion in the year 2016-17 and is expected to grow and become US$ 20 billion by 2020. The Indian government also appreciates the effort of the industry and thus, implemented various measures to curb the hindrances faced by pharma companies. In such an effort, the government nodded for the amendment of the prevailing Foreign Direct Investment (FDI) policy in the pharma industry, allowing FDI up to 100% for manufacturing of medical devices under various conditions.

Among others, the Goods and Services Tax (GST) introduced by the Indian government in July, 2017, is hoping to be a game changer for the Indian pharma industry. With the implementation of this tax reform, it is expected that the efficiency level in the supply chain management will enhance, thus reducing the cost of production quite considerably. There are various other initiatives that the government has taken to lift the pharma industry to a higher level. Along with reducing the cost to bring down healthcare expenses, the government is emphasising on speedy introduction of generic drugs. Looking at all these developments, top pharma companies in the world are eyeing the Indian market as a prospective option. So, it is pretty evident that the Indian pharma industry is entering a new world of opportunities and will hopefully shine in the coming years. 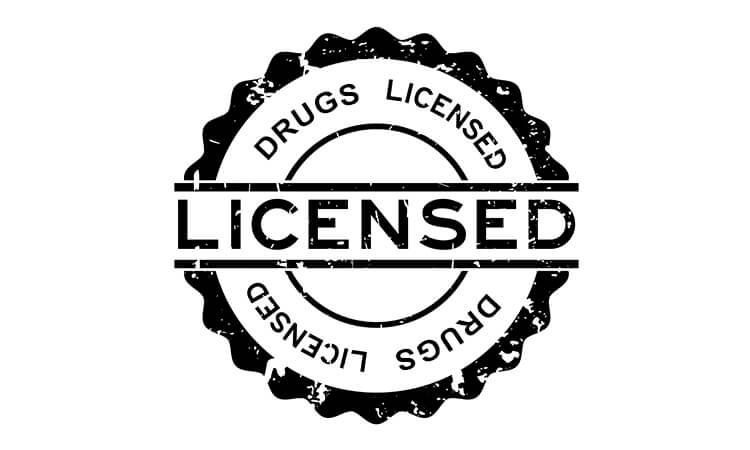