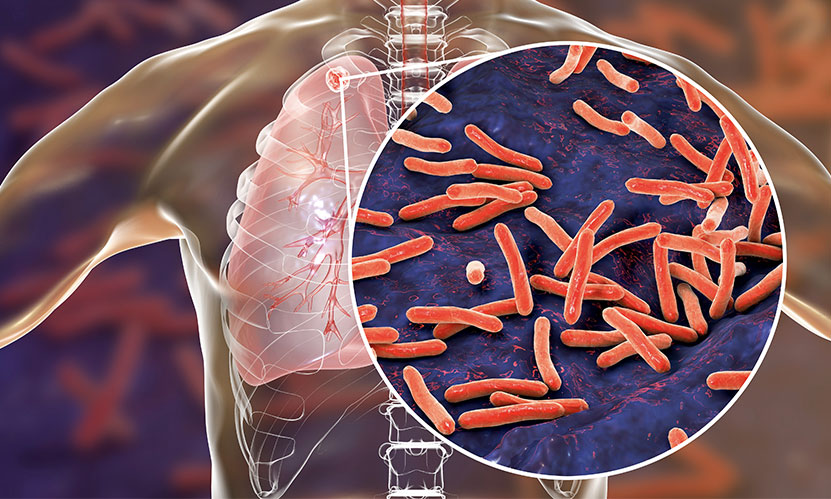 Tuberculosis (TB) is an infectious disease. It is caused by a bacteria known as Mycobacterium tuberculosis. Tuberculosis primarily affects the lungs. Fight Against Tuberculosis, an airborne disease which spreads when a TB patient with affected lungs coughs, sneezes, laughs, talks or spits. It is the 2nd biggest killer globally when compared with ailments contracted by a single infectious agent. India is the highest TB burden country. Every 3rd AIDS patient dies of Tuberculosis in India. On March 24, 2019, the Ministry of Health Family Welfare of India reported the discovery of 2.15 million new cases in 2018.

To make the matters worse, sometime back TDR-TB phenomenon is discovered, which means Totally Drug-Resistant Tuberculosis. The Multi-drug-resistant tuberculosis is that form of TB which is resistant to treatment with two of the most powerful anti-TB first-line medications namely isoniazid and rifampin. As of now, TDR-TB is considered the most challenging infection in India. Fortunately, there is a cure for this and most importantly, it is preventable.

In the case of a person with latent TB, the bacteria would remain present in the body but in an inactive state. There are no symptoms seen in these patients and they are often not contagious. However, there are chances of them becoming active.

A person with active TB would show signs and symptoms and the disease can be transmitted to others as well.

As per the CDC or Centers for Disease Control and Prevention, TB symptoms include:

TB can affect any part of the body and the symptoms will depend on the area it affects.

The common tests that are done to determine whether a person has TB or not include chest X-rays, blood tests and sputum tests.

Most of the TB patients can get cured with the proper and timely administration of medicines. The length and type of antibiotic treatment would depend on the overall health of the patient, age, type of TB, drug resistance, location of infection like the brain, lungs, kidneys, etc.

People with latent TB usually need only one type of TB antibiotics. However, individuals with active TB especially Multi-drug-resistant tuberculosis need combination of various drugs. The standard course of antibiotics treatment for TB runs for period of six months. 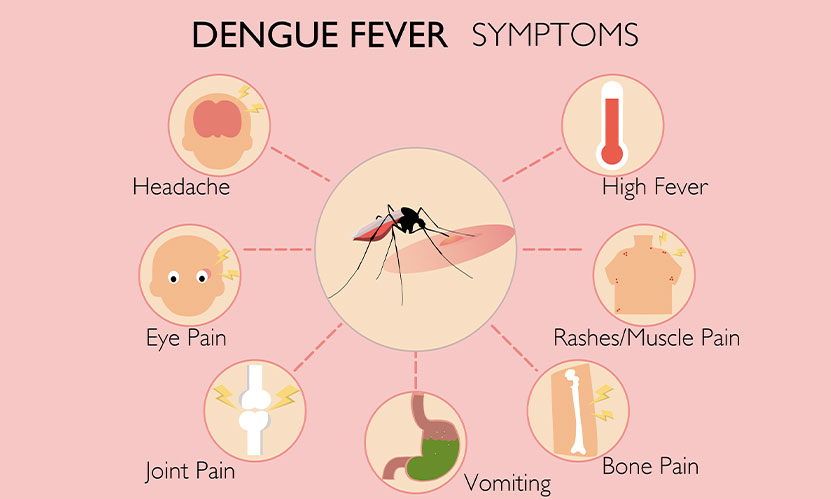