Alzheimer’s disease is a progressive form of dementia which affects a person’s brain memory, thinking and behavior. It is a neurological disorderthat can adversely impactthe day-to-day lives of people, making them unable to perform their regular activities.

Some of the most common causes of Alzheimer’s disease include:

Let us now look at some of the most common symptoms of Alzheimer’s disease:

Is there a cure?

Unfortunately, there is no cure for Alzheimer’s as the death of brain cells is an irreversible process. But top researchers in the pharma industry in Indiaare working hard on finding out how the disease affects the brain in order to develop pharmaceutical products which can ensure effective treatment of the condition in times to come.

While many treatments are being currently tested to see whether they can treat the condition or not, having a sound sleep, regular exercising, and eating a well-balanced diet are some of the regular daily healthy habits that may be effective in keeping the disease at bay. 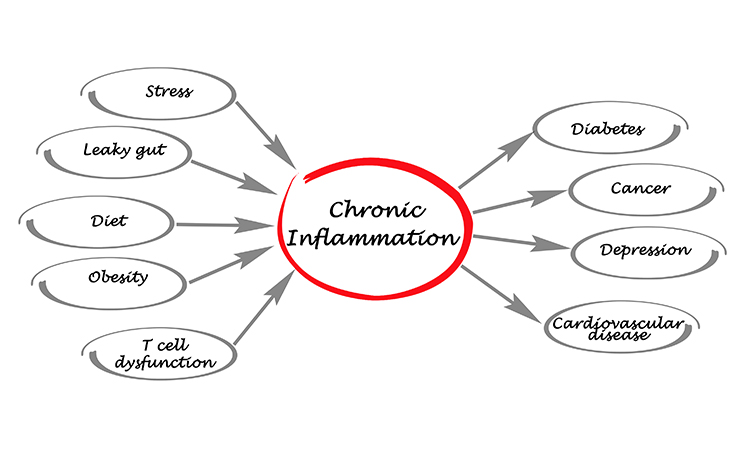