Dengue fever or dengue is a serious mosquito-borne viral infection. The disease is highly prevalent in the tropical and sub-tropical areas of the world, majorly in the urban and sub-urban areas. According to the World Health Organization (WHO), severe dengue is the leading cause of serious illness and deaths in some of the Asian and Latin American countries.

Unfortunately, the global incidence of dengue has grown substantially in recent decades with almost half of the global population now leveraged with the risk. The Centers of Disease Control and Prevention (CDC) asserts that dengue is widespread in almost 100 countries in the world. For instance, about 40% of the world population (i.e. around 3 billion people) live in areas that share the risk of dengue fever. Moreover, a report by WHO also asserts that an estimated 100-400 million infections are reported each year.

Dengue is caused by the dengue virus (DENV) that typically spreads among people via the bite of a mosquito species known as Aedes Aegypti or yellow fever mosquito. Experts suggest that the respective species of mosquito are also the prime culprits of other mosquito-borne diseases like chikungunya, zika fever, and mayaro. They lay eggs near standing water in unused containers, bowls, pots, etc. and remain more active during the day hours.

In some cases, a pregnant dengue patient can also pass on the virus to her fetus during pregnancy or around the time of birth.

Initially, some people may experience no signs or symptoms during mild cases of dengue fever. However, the symptoms may become prevalent 4 to 7 days after the bite of the infected mosquito. Some common symptoms include:

In severe cases, the symptoms may also become life-threatening. For instance, the condition can damage the blood vessels and the body may experience a significant drop in the number of clot-forming cells known as platelets. Severe abdominal pain, persistent vomiting, bleeding gums or nose, difficulty in breathing, etc. are some of the symptoms that indicate a medical emergency.

Unfortunately, despite consistent efforts of the top pharmaceutical companies, an efficient pharmaceutical product or medication that can treat dengue virus effectively is yet to be found. Thus, if a person experiences any associated symptoms, they should consult a medical professional immediately.

Despite being a serious illness, dengue can be easily prevented with certain precautionary measures. Getting rid of stagnant water around the house, wearing long sleeve clothing (especially during the monsoon season), and using mosquito repellents during the course of the day are some of the essential measures people should adhere to in order to keep the infection at bay. 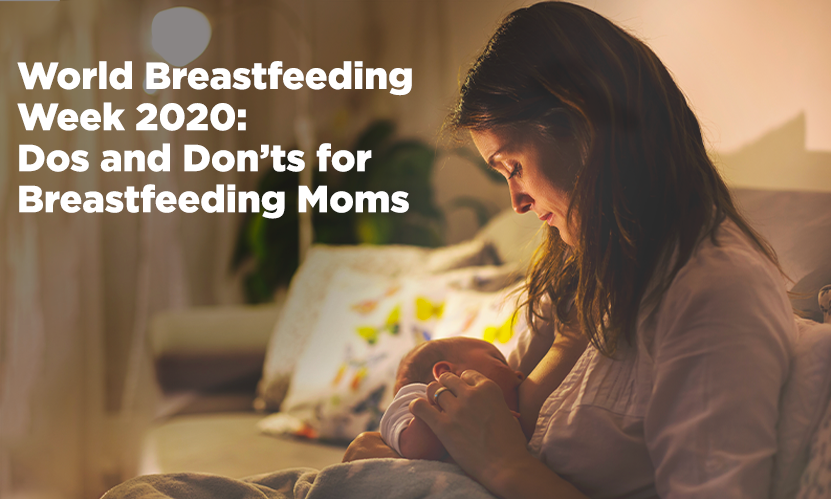 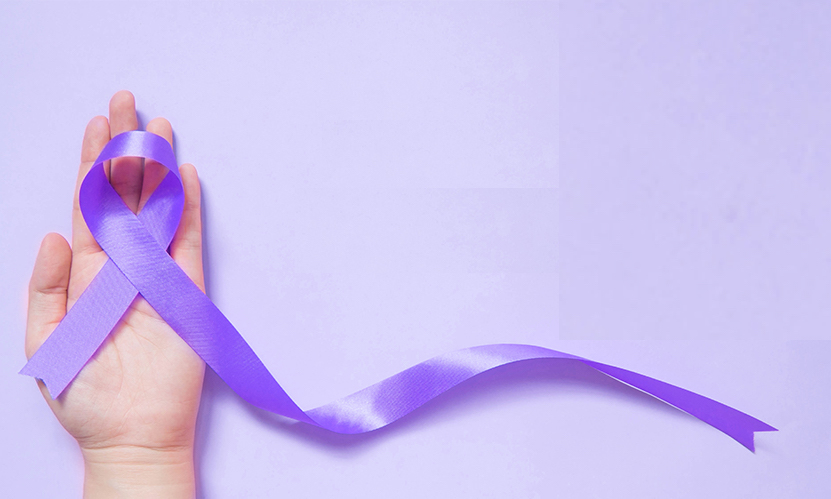