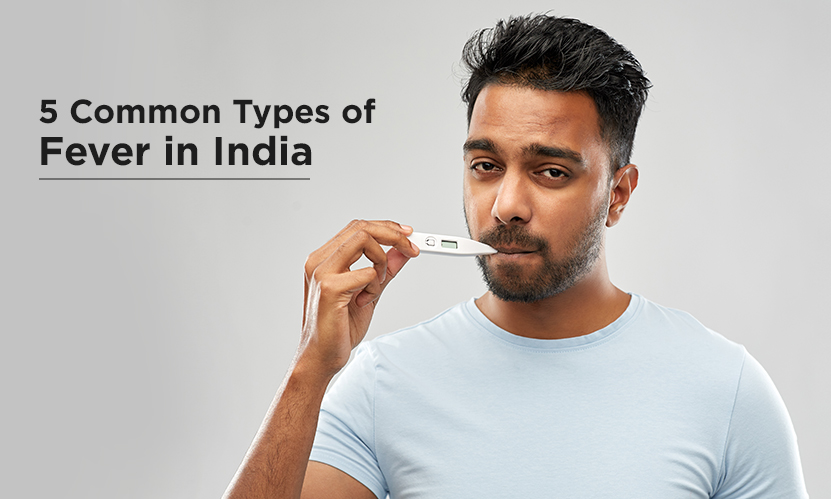 5 Common Types of Fever in India

Fever is one of the most common health ailments that affects people from time to time. Also known as pyrexia or controlled hyperthermia, it is medically defined as a condition in which the body temperature rises above the nominal levels of 98-99° Fahrenheit (36-37° Celsius). It is typically recognized as a potential sign that something unusual is happening in the body.

Medical experts assert that fever or elevated body temperature is generally caused by overexposure of the skin to sunlight, dehydration, viral or bacterial infections, heat exhaustion, or inflammatory conditions like rheumatoid arthritis. It could also arise as a side-effect of certain medications like antibiotics and some drugs used in the treatment of hypertension or seizures. Furthermore, it can evince certain symptoms like shivering, lack of appetite, lethargy, and sweating.

There are various types of fever that can make life difficult for the people. Though some minor conditions can be treated easily with medications and pharma products manufactured by the top pharmaceutical companies in India, others can be more serious and may require immediate medical attention.

Here are some common types of fever prevalent in India:

Intermittent fever is typically defined as a condition in which the body temperature remains 37° C during the day but rises during the night. According to medical experts, this type of fever is typically caused by parasitic or bacterial infections, with malaria and septicaemia being classic examples. It can be further sub-divided into 3 types, i.e. quotidian fever, tertian fever and quartan fever.

Continuous fever is a medical condition during which the body temperature remains above nominal levels throughout the day, but doesn’t fluctuate more than 1° C. It is typically caused by bacteria and is associated with other health concerns including pneumonia, urinary tract infection (UTI), and typhoid fever.

Remittent fever is fairly similar to continuous fever as the high body temperature remains high throughout the day. However, unlike the latter, the temperature can fluctuate by more than 1° C in this condition. It is typically a result of a bacterial infections like brucellosis, or a medical condition known as infective endocarditis that causes inflammation in the inner tissues of the heart.

Rheumatic fever is caused by the streptococcal bacteria. According to medical experts, the bacteria initially causes throat infection, which if left untreated, can lead to painful fever. White spots on the tonsils and tongue, inflammation with headache, etc. are some of the common symptoms of Rheumatic fever.

Apart from the above-mentioned conditions, reports have also revealed cases of Pel Ebstein fever, Neutropenic fever, and Hyperpyrexia in India. 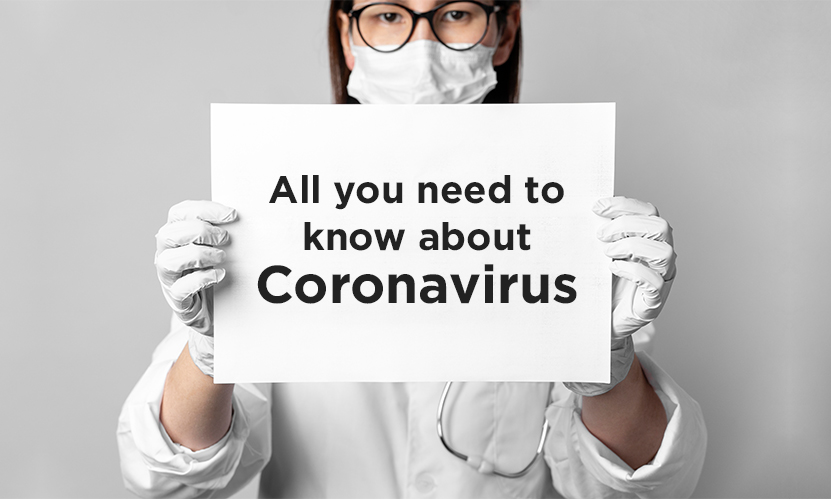 Previous post All you need to know about Cor... 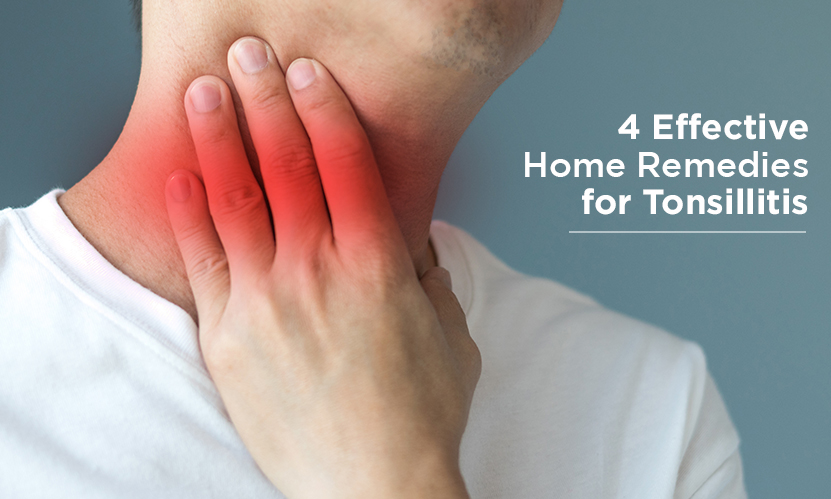