Parkinson’s disease (PD) is a progressive degenerative disorder of the Central Nervous System. It mainly affects the functioning of the brain cells by altering dopamine levels, which is an important brain chemical responsible for smooth and coordinated body movements. It is when the dopamine levels drop to 60%-80% that the symptoms start to appear. The symptoms gradually develop over the years. However, the progression of symptoms varies from person to person due to diversity of the disease.

Now we will discuss top 10 early signs of Parkinson’s disease. Don’t worry if you have just one of these signs, but in case you have more than three, then you should consider visiting a Neurologist.

Although it is common to have slight shakiness or tremors in your fingers and hands post-exercise, or if you are stressed or injured. But, experiencing tremors at rest may be an alarming sign.

Your sense of smell may be altered due to cold, flu or if you have contracted SARS-CoV2 (coronavirus), but over the time it will come back. However, if you are facing difficulties with smell for a long period of time or are unable to identify common odours then you should consider visiting a doctor.

Has your handwriting become smaller or cramped up than it was in the past? Or, are you noticing that the letters you write now are much smaller and also your speed of writing is much slower? This is one of the early and characteristic sign of PD, which is referred as Micrographia.

Those suffering from PD usually have vivid dreams, they may talk while sleeping, or even experience sudden jerky body movement during sleep. Around 75% of people with PD have reported sleep-related issues.

Parkinson’s disease affects body posture. People with PD usually walk and sit with a stooped posture. They have rounded shoulders, forward lean of the head and increased curvature of the upper back that gives them a hunched look.

People with PD often say that their feet seem to “stick onto the floor”. They also report stiffness in their shoulder and hip joint, which mainly affects their walking pattern and results in the characteristic “Parkinson’s gait”. People with Parkinson’s gait usually take small, shuffling steps with reduced arm swing. There are also problems with the initiation and termination of the gait.

People with PD often experience balance problems due to poor blood circulation or chemical imbalance in the brain because of which they feel dizzy and have a greater tendency to fall.

Parkinson’s disease also affects the facial muscles that are used to express emotions. As a result, patients develop rigid, expressionless mask-like face which is characteristic of the disease. It is called masked face and the scientific term for it is “Hypomimia”

PD can affect speech in several ways. People with PD often speak softly in one tone and they are unable to convey their emotions. Their words may sound muffled and the rate of speech is quite slow. They also have difficulty with swallowing, which is referred to as dysphagia. Thus, consider visiting your doctor if even having a small conversation is straining you, you are having difficulty consuming liquid foods/liquids, or if you are drooling too much, as all these may be early signs of Parkinson's disease.

Several Parkinson’s patients have reported difficulties with bowel movement much before they even developed motor symptoms such as tremors or balance issues. Consider discussing this with your doctor if you are having constipation for no good reason. 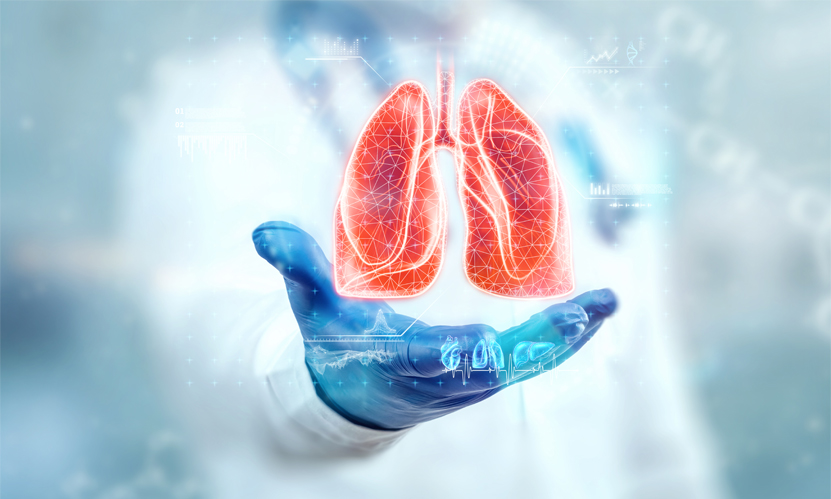 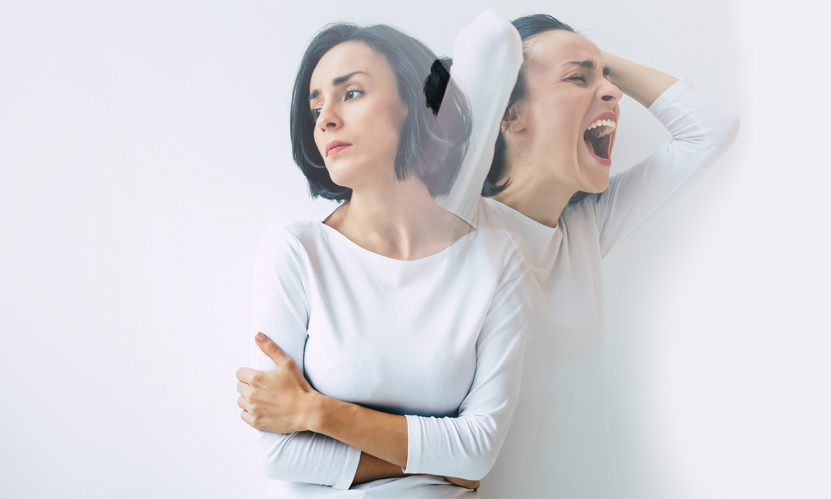